Turning a negative review into a positive rallying cry

While some owners might have chalked it up to an off night, Loco’s general manager, Mike Shaw, took it to heart. From there on out, he wanted to ensure the restaurant focused on the food just as much as the fun. So the 1.5-star review became their fuel — a rallying cry internally to do better. Loco painted the stars on the side of the restaurant and a few ride or die team members even got the 1.5 stars tattooed on their body.

For their five-year anniversary, Loco called upon GYK Antler to help celebrate their humble beginnings and the progress they’ve made since. And we tapped into our network of York Creative Collective venture companies to get this party started RIGHT. We enlisted the help of Kompany39’s country singer Rob Bellamy to perform a specially written song called — what else — “1.5 Star” that would become the restaurant’s new official closing tune. We created custom 1.5-star kicks from YCC footwear brand, YORK Athletics, and our in-house production team, Big Brick, shot a “mockumentary” of the crazy anniversary celebration with Loco’s biggest fans. Drawing from the power of our Collective, our team’s creative entrepreneurialism took Loco’s party from a 1.5 to a five-star event. 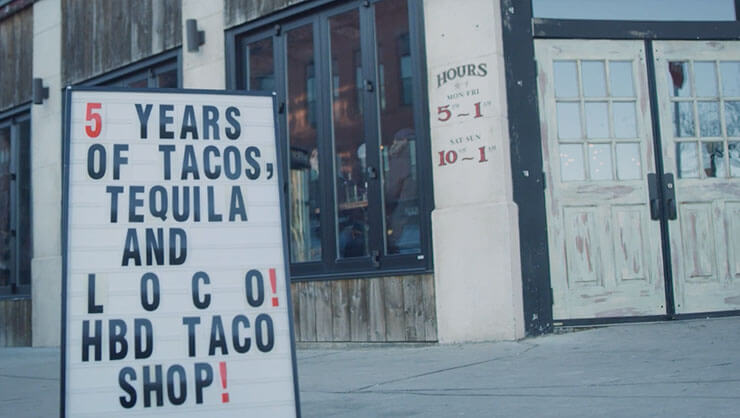 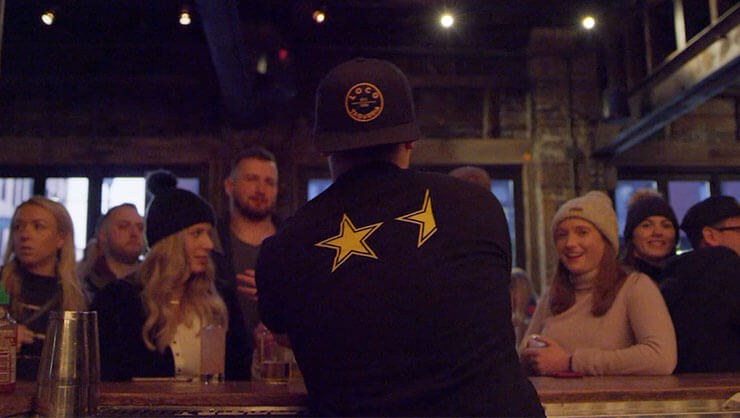 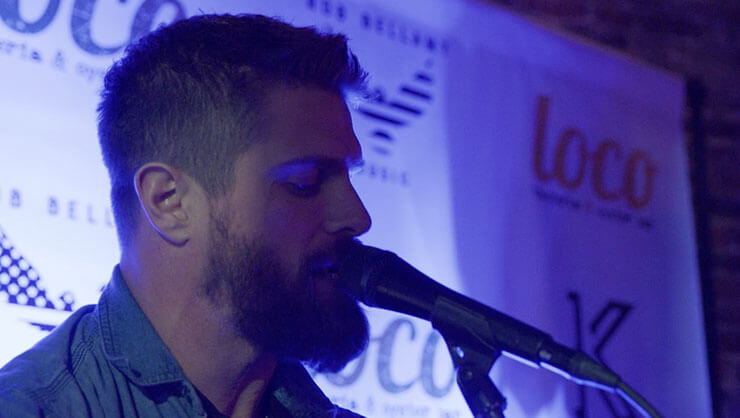 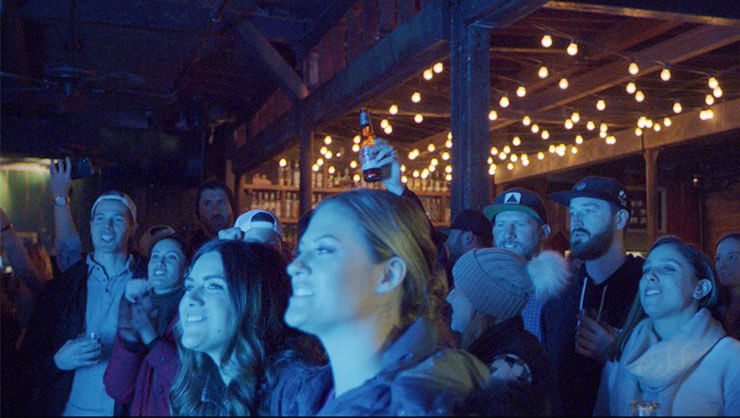 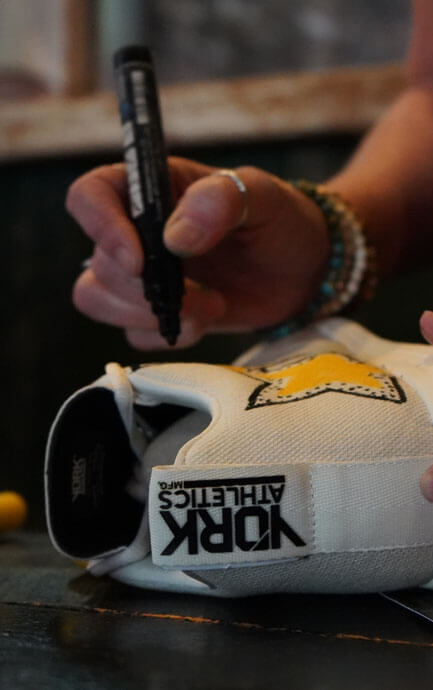 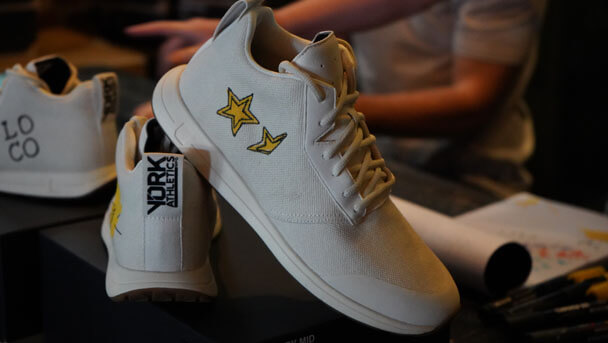 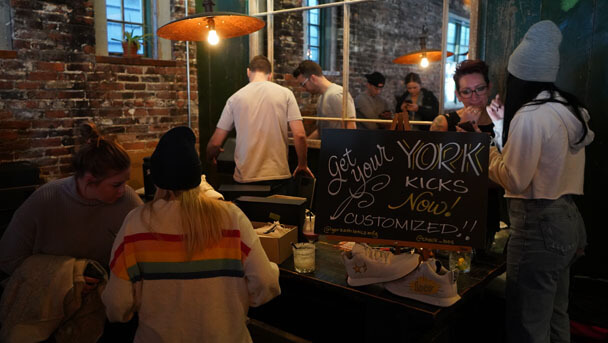 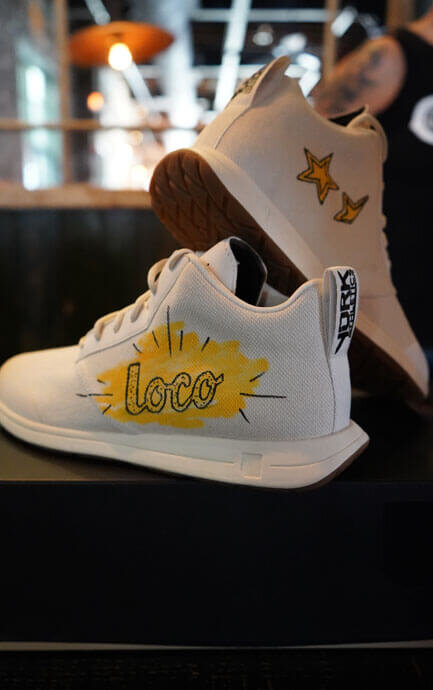 Return to Work
About
As a creative-first culture, we believe creativity is the ultimate brand and business advantage. Our entrepreneurial spirit drives us to be bold problem solvers in everything we do — from "capital-C" ideas and strategic business solutions to "little-C" creativity that pushes our craft and execution.
See How We Do It
Work
See All Work
Jobs
If you'd like to join our talented team of creative entrepreneurs, send your resume to careers@gykantler.com or reach out to our Head of Talent, Tina, on LinkedIn.
See Who Else We Are
Latest
The latest news, press and perspectives coming out of GYK.
See All Posts
Contact
GYK ANTLER SERVES AS THE GROWTH ENGINE POWERING THE YORK CREATIVE COLLECTIVE.
© 2023 GYK Antler All Rights Reserved | Privacy Policy